On August 14, 2003, a major blackout knocked out power in the eastern United States and parts of Canada.

150 million people were affected, including residents of New York, Cleveland, and Detroit, as well as Toronto and Ottawa, Canada. Although power companies were able to resume some service in as little as two hours, power remained out elsewhere for more than a day. 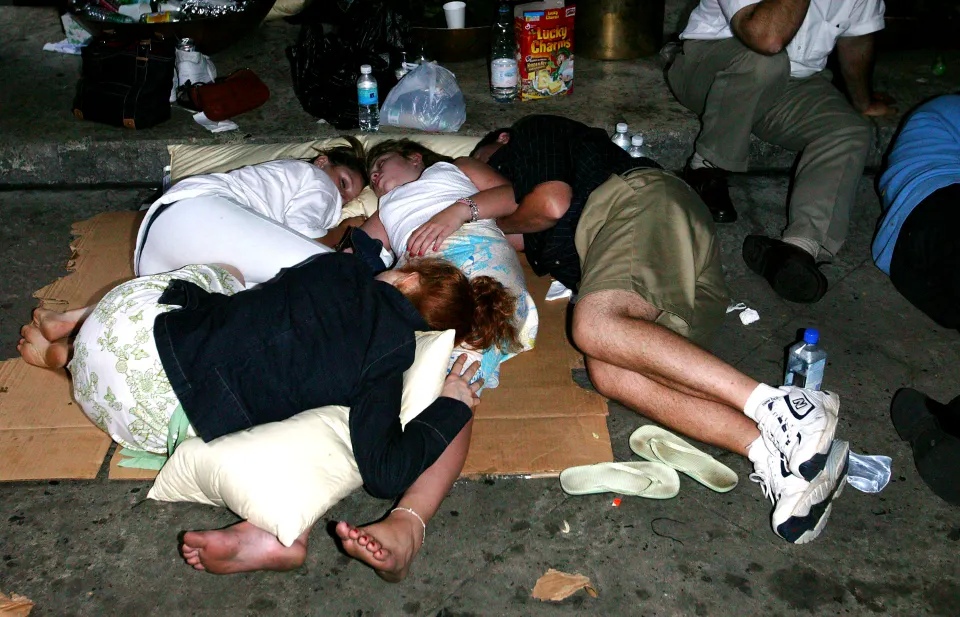 The blackout stopped trains and elevators, and disrupted everything from cell phone service to operations at hospitals and traffic at airports. In New York City, it took more than two hours to evacuate passengers from stopped subway trains.

Small business owners took a hit when they lost expensive refrigerated stock. The loss of use of electric water pumps disrupted water service in many areas.

There were even a few reports of people getting stranded midway on amusement park roller coasters. However, on the New York Stock Exchange and in the bond market, trading was able to continue thanks to backup generators.

Authorities soon calmed nervous Americans' fears that terrorists might have been responsible for the blackout, but were initially unable to determine the cause of the massive blackout.

US and Canadian representatives pointed fingers at each other, while politicians used the opportunity to point out major flaws in the region's aging power grid.

Ultimately, an investigation by a joint US-Canadian task force traced the problem to an Ohio state company, FirstEnergy Corporation. When the company's EastLake plant shut down unexpectedly after overgrown trees came into contact with a power line, it set off a series of problems that led to a chain reaction of blackouts.

FirstEnergy was criticized for poor line maintenance and, more importantly, for failing to detect and address the issue in a timely manner, before it affected other areas.

Despite concerns, there were very few reports of looting or other blackout-inspired crime. In New York City, the police department, at full force, actually recorded about 100 fewer arrests than average. 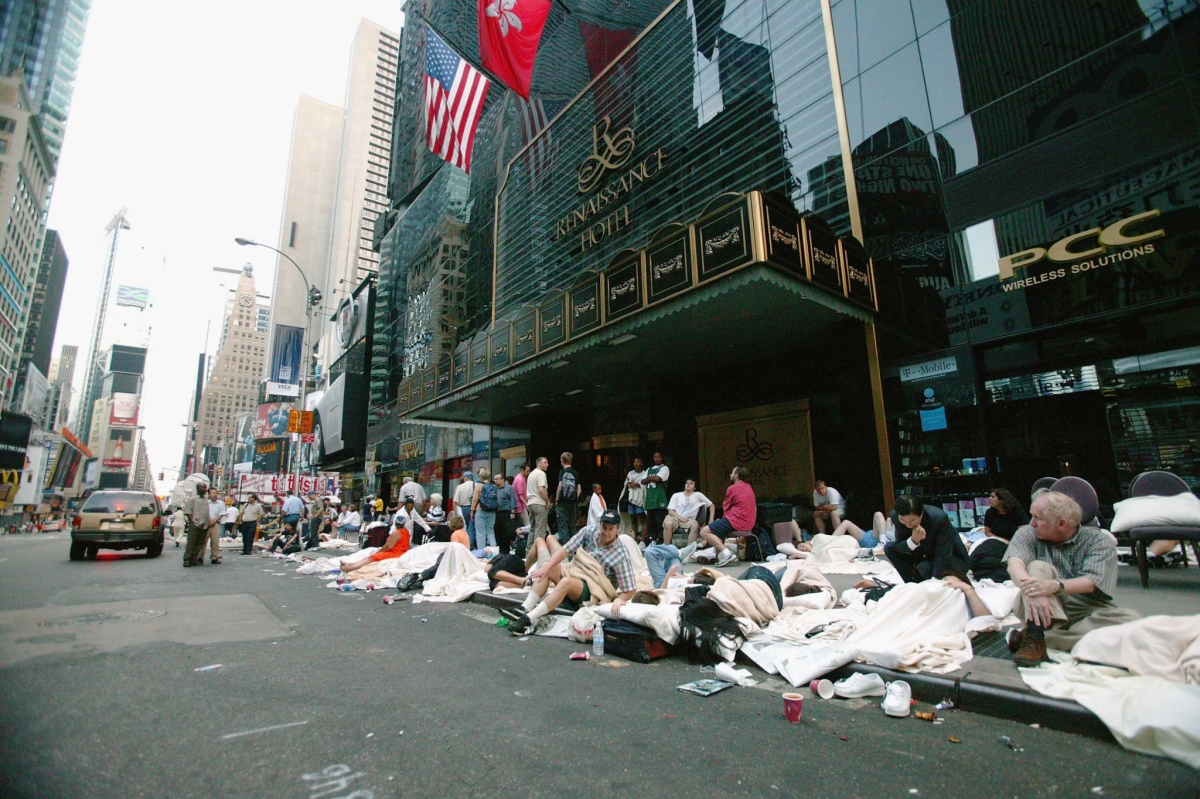 In some places, citizens even took it upon themselves to mitigate the effects of the blackout , helping elderly neighbors or helping direct traffic in the absence of working traffic lights.

In New York City alone, the estimated cost of the blackout was more than $500 million.