20-year-old Melissa Raouf reached a beauty pageant like Miss England without any makeup. Her move is being praised everywhere.

In the last few years, the craze of young girls for beauty pageants has increased a lot in our country. Although such competitions have been prevalent in foreign countries for a long time. Along with these competitions, the trend of cosmetics and makeup has also increased. Taking such a thought, a girl from England has decided to take part in the beauty pageant without any makeup. 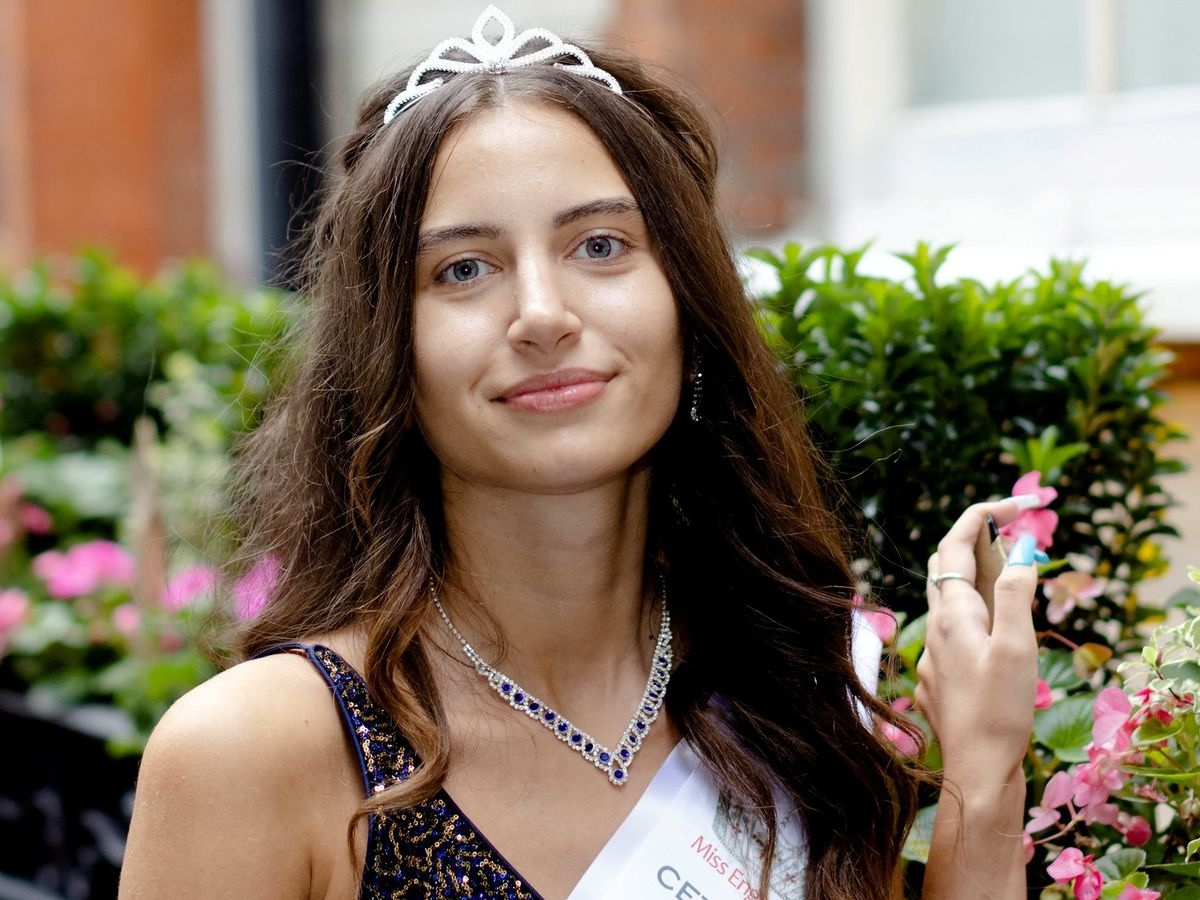 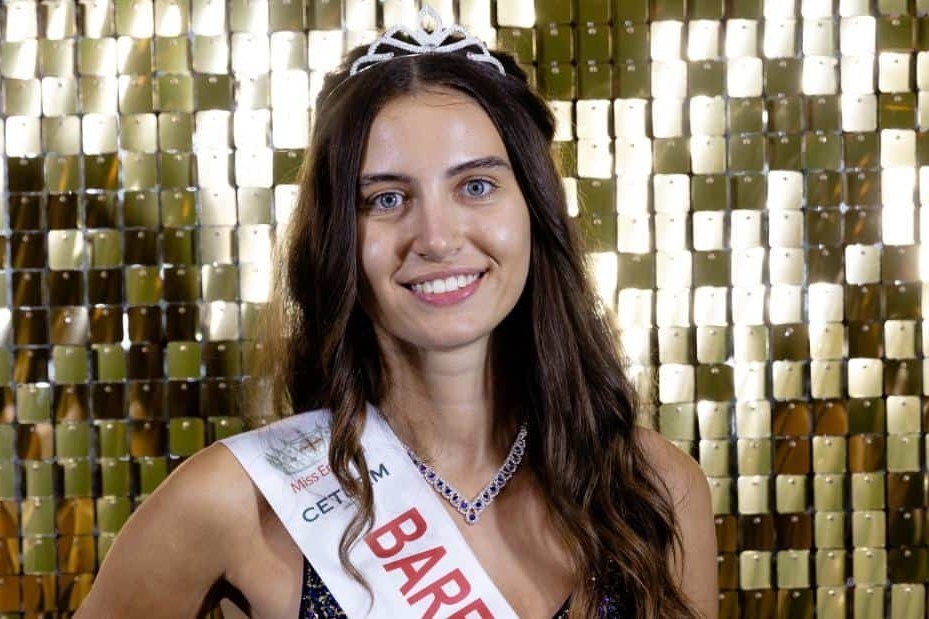 Melissa Raouf, a resident of London, who reached the beauty pageant without makeup, is a student of politics. She decided to go without makeup in the Miss England contest this year. This is the first time in the 94-year history of this beauty pageant that a contestant has reached here without makeup. Thousands of women apply for this event organized by Angie Beasly every year. In the year 2019, a round without makeup was held during the competition, but Melissa would remain without makeup throughout the event.

Melissa, 20, says she wants to promote inner beauty in this way and challenge the norms of beauty. According to The Independent, Melissa says she wants to change the mindset that women are forced to wear makeup to look beautiful. The organizers also liked her idea. On October 17, she will challenge for the Miss England crown along with 40 more women without makeup. 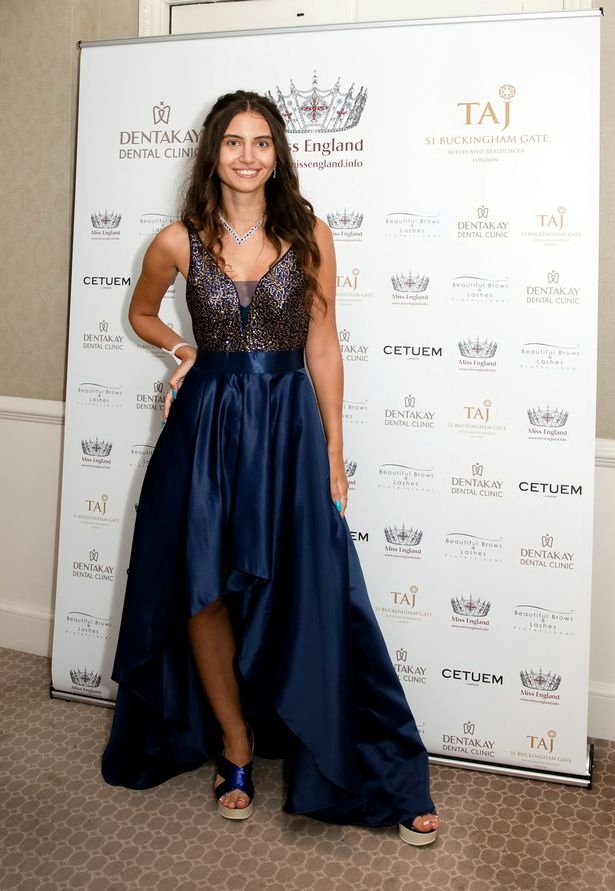 Group of fired Twitter employees sues Twitter and Elon Musk...
Canelo grabbed me, I wanted to defend Messi Santiago Gimenez appears on social networks with a black eye...
Chiquis Rivera impresses wearing a tight transparent mesh jumpsuit...
Mexico, the third team that ran the least and the fourth with the least effectiveness in the Qatar 2022 World Cup...
Eiza Gonzalez dazzles when wearing a set of miniskirt and top with metal plates...
In the pool, Belinda comes out of the water and shows off her rear guard to the fullest wearing a microbikini...
Niurka Marcos exposed her shapely attributes while exercising in a white mini bikini...
Aislinn Derbez shows off her natural beauty posing in lingerie and they say “she never stops humiliating us”...
Akon causes controversy by giving his opinion about Kanye West's recent statements...
Ninel Conde shows off her heart-stopping curves while posing with a translucent bodysuit...
The three historical records left by Lionel Messi in Argentina's victory over Australia...
Giant wave breaks the windows of a cabin and causes the death of an American woman on an Antarctic cruise...
Cazzu confesses that she is uncomfortable with the controversy generated by her romance with Christian Nodal...
Ivonne Montero reveals how she burned her eyes and ended up in the hospital...
Cynthia Rodriguez, wife of Carlos Rivera, shows off a mini waist while posing in a bikini from a yacht...
Carolina Sandoval shows off the most intimate corners of her new home on a house tour...